Each night of fireworks by the presenting country has adjudicators looking for several things:

The result of these artistic requirements are presentations that cannot be seen anywhere else in the world, making each night of the International Fireworks a world premier presentation.

The lake at Elliston Park adds a special dimension to the festival – the reflections in the water add a fluid, shimmering mirror of the show taking place above. It is the designer’s hope that the audience will lose themselves in the colours and rhythms of the display, while simultaneously being mesmerized by the cadence of the explosions and glittering forms.

Title Of Show: A Pyromusical by Morani Fireworks

The pyromusical will start on a musical journey going through some of India’s top musical tracks. The aim of the performance is to keep the audience signing, dancing and mesmerized throughout the highs and lows of the fireworks presentation.

Title of show: The Sound of Music

From the snowy mountains to the clear blue lake, from the green forest to the yellow fields. Austria is small but beautiful. We want to take the audience to an emotional journey through our country showing the diversity of nature and music in our show. The powerful pictures in the sky and the reflections on the water will touch the heart and soul – and maybe the attentive spectator will notice the similarities to Canada.

A pyromusical show that will make Calgary sing! The greatest hits of the 80’s will light up Calgary with wonderful, dynamic and incredibly colourful pyrotechnics. It is a great popular fireworks festival, a unique moment for everyone – where everyone will find their share of joy and their favourite pieces, all generations together. “Generation 80” is orchestrated like a great live convert. Pyrotechnics join the lights to make Elliston Park dance. These are exclusively the greatest hits, the hits that musically dressed the 80’s!

Title of Show: We Are One

“We are one” is a simple message! Especially in times when the world is looking for peaceful unity and colourful diversity – it is important to set a sign here! That’s why this show also starts with the song “We are one beautiful people”.

Title of Show: Wind of Change

There is no place in our current world for war. Human shields are built as walls in from of natural resources, historic dominions and access to money. We have felt the wind of change before again we await the day that our leaders will stand in action, not only word, to protect the people and not only their legacies and their wallets.

In 1988, Archangel Fireworks entered the industry by distributing family fireworks to Manitoba retailers. After establishing a network throughout the province, the company began producing a limited number of professional displays. As experience grew and a client base was broadened, the number of these displays increased. At this time, Archangel Fireworks also began to produce special effects for the film industry as well as theatrical and concert pyrotechnics. Steady growth was realized due to the company’s willingness to explore new ideas while continuing to draw on time-tested methods of the past. In 2004, Archangel Fireworks Inc. opened the doors of a new centrally located facility in Winnipeg, Manitoba. This facility includes a storefront which provides a means to serve as the province’s only year-round family fireworks retailer. A willingness to adapt and a drive to excel, in all areas of entertainment explosives, have been key to the success of Archangel Fireworks Inc.

In 2004, Archangel Fireworks Inc. opened the doors of a new, centrally-located facility at 104 Pembina Highway in Winnipeg, Manitoba, which serves as a year-round outlet for family fireworks sales. Archangel boasts a diverse line of family fireworks, all of which are handpicked for quality. When new items are added to the line, they must pass an evaluation by the staff who are all federally licensed fireworks supervisors.

In 2010, Archangel started branching out into the Western market, providing displays for Canada Day celebrations and private events in Vancouver and the surrounding area. In 2018, Archangel Fireworks Inc. proudly acquired Ruggieri Fireworks & Special Effects in Regina, Saskatchewan. Along with this acquisition came a team of experienced technicians and client base. 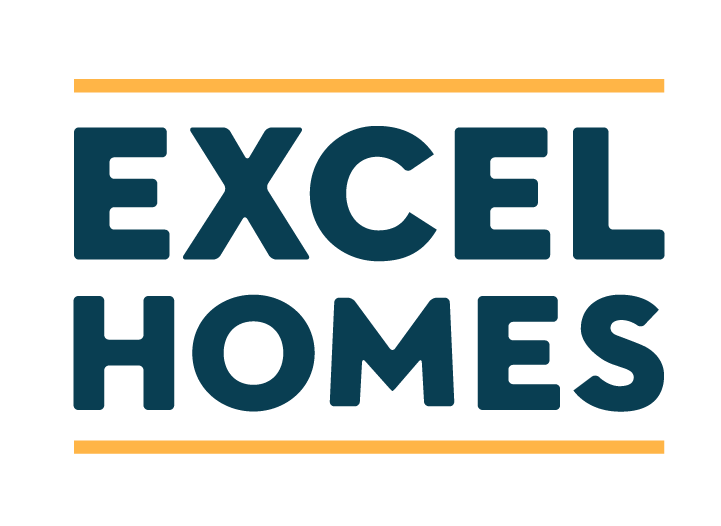 GlobalFest is a not-for-profit community development agency dedicated to celebrating, showcasing and promoting Calgary’s ethno-cultural diversity and artistic excellence. We enrich the lives of our citizens and strengthen our community, while simultaneously enhancing Alberta’s reputation as an international destination. GlobalFest is dedicated to facilitating discussions around racism, discrimination, oppression and justice, through forums and educational programming with the intention of sustaining commitment by our community to work towards a more inclusive society.